Youth and Parent Empowerment and Motivation 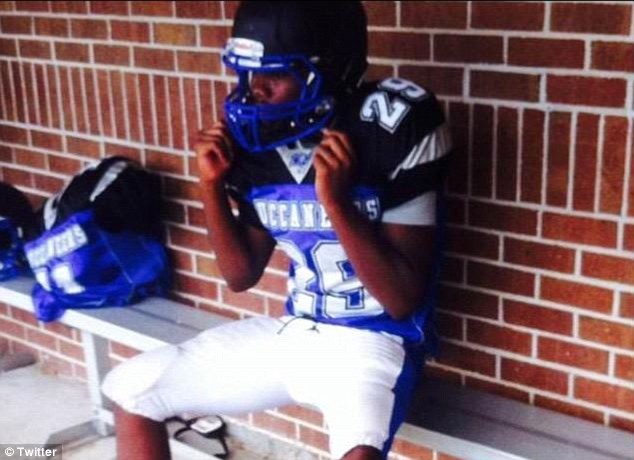 Last April our 17-year-old granddaughter, Montana, , who lives with us, asked to go to an after-prom house party with some of her First Coast High friends. We said no.

Is this Montana’s world?

We’re shouting YES because our youth are hearing a roar of NO in their lives. We want YES to be an annual summit that flips the script and make our youth “armed and dangerous” with  empowerment, leadership, spiritual wisdom, and healthy social and physical living skills. 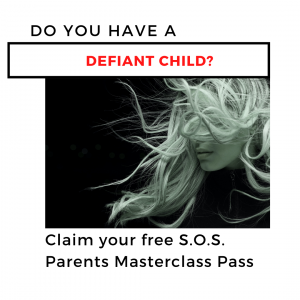